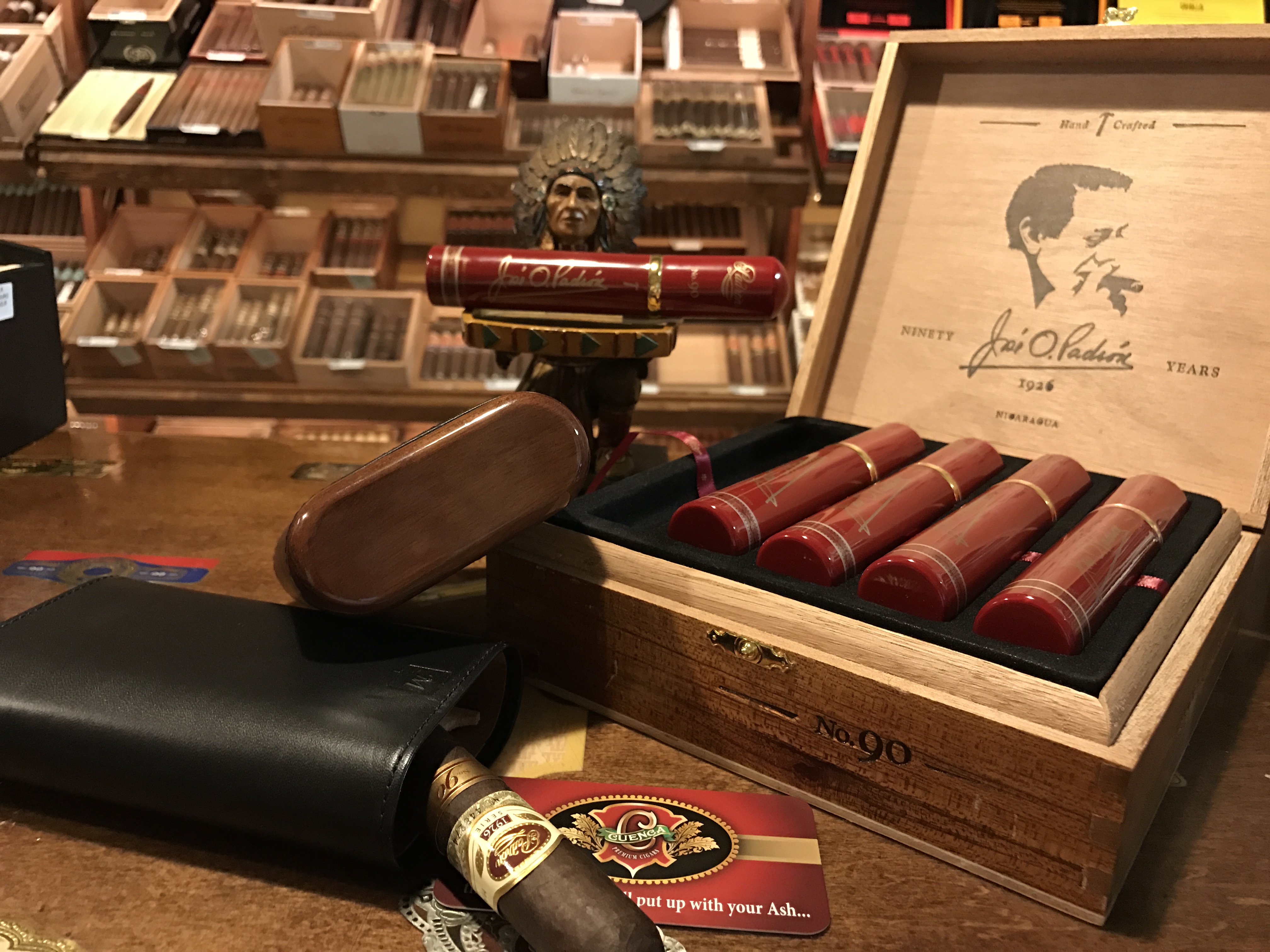 Padron Cigars are worldwide known and usually, people relates Padron Cigars to Celebrations. The company, in its sixty over years in the making has always use Cigar Releases to celebrate something. The new cigar release could be a family anniversary or the patriarch’s birthday. In June 2016, José Orlando Padrón’s 90th birthday was honored with what they called Padron Serie 1926 90th Anniversary. A new kind of Padron Cigar has been born. Known for their Box-Pressed cigars, the company went all out with the first release of a rounded traditional format cigar.

Another distinctive aspect of this cigar is that they come packaged in very attractive aluminum tubes. The rest, this is a Padron cigar. Flavor profile defines the Padron signature and the quality of the smoke is something that won’t surprises anyone. At the end, that's what Padron is been known for, quality, elegance, balance and consistency.

The Padron Serie 1926 90th Anniversary comes in two wrappers,  Maduro and Natural, packaged in boxes of 10 tubes, Red for Maduros and White for Naturals. The cigars pay tribute to a man that is a survivor and a fighter. His company has surpasses many obstacles, to name a few, the bombarded of the Padron offices in Miami, the Nicaraguan Factory got burned to grown including aged tobaccos that were set to age in the family warehouse. This adversity just made Jose Orlando Padron stronger. His perseverance and his love for the leaf has led him to created some of the best cigars you smoke every year during Thanksgiving, Christmas, birthdays or any special occasion.