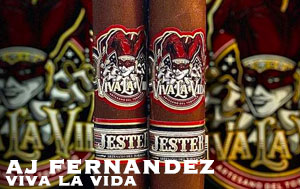 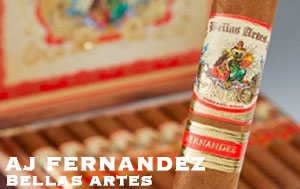 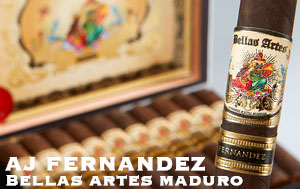 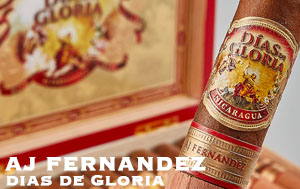 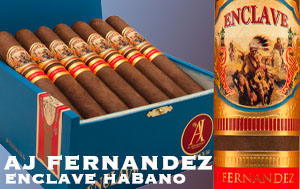 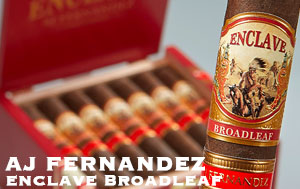 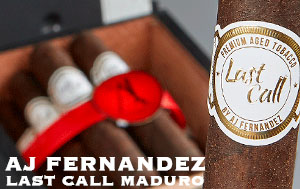 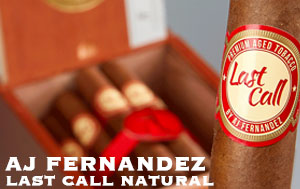 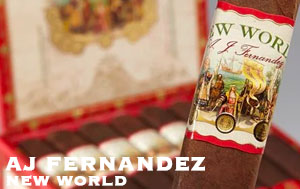 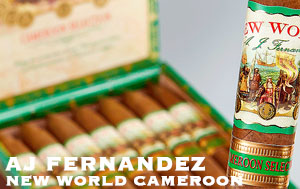 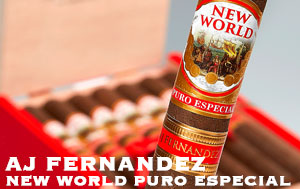 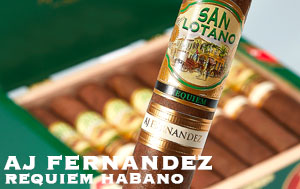 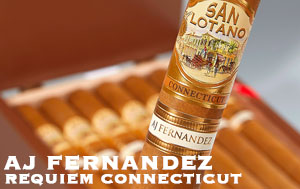 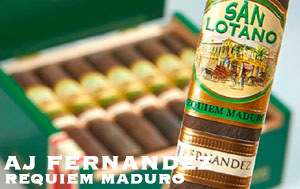 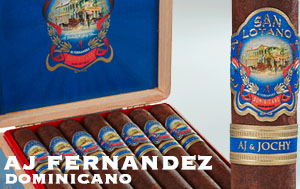 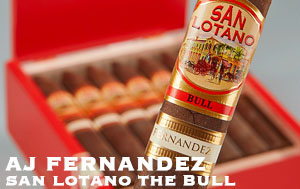 AJF Enclave Broadleaf is the latest release by AJ Fernandez, Third generation Cuban cigar making. It was released at the 2017 IPCPR Trade show and Convention. As the name evokes, the wrapper is a naturally dark broadleaf that amplifies the flavors of this already excellent smoke. The ring band is very similar to the original Enclave Cigars; only some colors have been replaced, and a secondary band read Broadleaf to differentiate with the Habano. Twenty count boxes and five sizes, namely Robusto with a 5 x 52, Toro with 6 1/2 x 54, and a Churchill with 7 x 52. The cigars will be available right after the Show finishes and is a one you want to try!