What do you get when you combine a frat house friendship, a dream, and a passion for cigars? The Full Story of Drew Estate Cigars | Cuenca Cigars

Everything You Need to Know About Drew Estate Cigars

Redesigning the World of Cigars for Cigar Aficionados Across the World.

The Beginning of Drew Estate Cigars

Johnathan Drew and Marvin Samel began their innovative cigar business in Nicaragua with a pocket of cash in 1998. They made and released their first batch of cigars the following year which took the world by storm- The Acid.

After immense success, the company opened the largest factory in Nicaragua which became one of the largest premium cigar factories in the world! Drew Estate cigars became more and more popular, enabling them to expand their collections.

Now, Drew Estate has one of the widest varieties of premium cigar brands on the market. An endless choice of flavors, strengths, vitolas, and packages makes their line of cigars suited to every kind of cigar aficionado.

Try the wide variety of Drew Estate cigars for the best prices online from Cuenca Cigars. Check out our full line today.

You get Drew Estate Cigars! 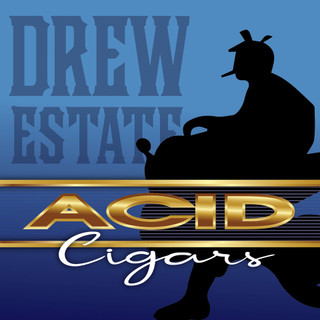 Drew Estate ACID cigars are infused with flavors and aromas from a wide range of botanical oils and extracts during the production process. The tobacco used to make ACID cigars is hung in designated "aroma rooms" at the La Gran Fabrica for a lengthy period of time. The designated infusion of flavors occurs naturally over months. 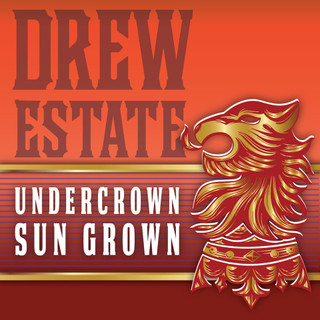 These popular sun-grown cigars are made with a powerhouse blend of premium Nicaraguan fillers and Ecuadorian Sumatra seed wrappers. A medium-bodied cigar with lots of complexity, flavor notes of spicy tobacco, cocoa, and leather, and a creamy finish. 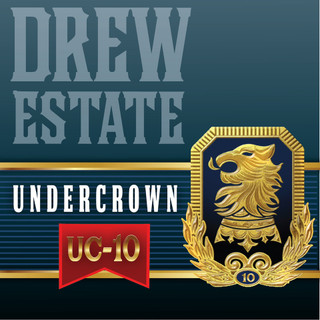 Drew Estate released the Undercrown 10 to commemorate 10 years of their Undercrown cigars. Made with Nicaraguan fillers and a Mexican San Andrés wrapper, the Undercrown 10 is an ultra-premium cigar with a medium-to-full-bodied flavor profile that has some spicy and sweet notes. 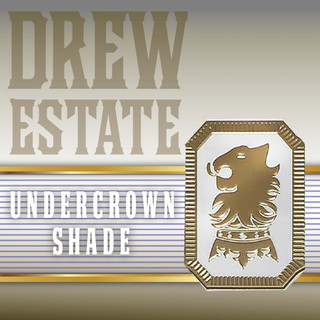 The Undercrown Shade is a medium-bodied, quality cigar made with Sumatra binder and an aged Dominican and Nicaraguan blend of filler. It has a rich flavor profile of nuts, spices, and has a creamy finish. Perfect Cigar for Begginers. 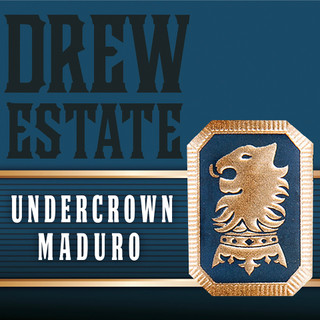 In 2009, the preferred cigar of the cigar factory "torcedores", or cigar rollers, was the Liga Privada. Because the demand for the export of the Liga Privada was so high, they were asked to smoke less of them. This led to the highly trained cigar rollers blending their own signature "Liga", and the Undercrown Maduro was born. 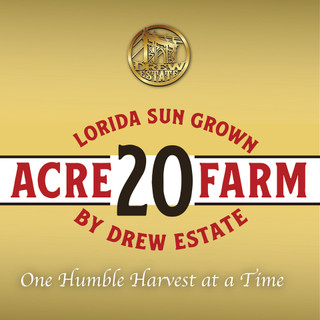 These complex, medium-bodied Robustos are made using Ecuadorian Connecticut Shade Grown wrapper with filler from Nicaragua that has been blended with the excellent Florida Sun Grown leaf, which is grown on a 20-acre plot of land in Central Florida. 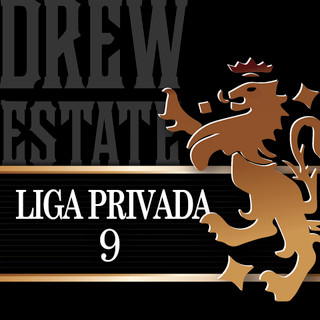 Meaning "private blend" in English, the Liga Privada No 9 is a richly flavored, full-bodied, and complex cigar, that is also amazingly smooth. The Liga Privada is a work of art, requiring perfect construction, and consistent standards. Because of its limited production. 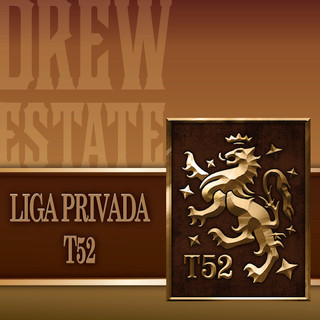 These dark, full-bodied cigars are the follow-ups to the original Liga Privada cigars. Blended over two years, it's another exceptional cigar—a bold smoke with notes of leather, cedar, and orange peel. 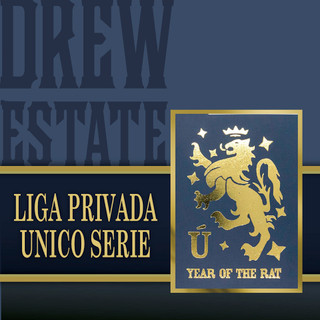 In the cigar creation process that involves hundreds of different distinct blends, Drew Estate often discovers some gems, but due to tobacco and cost limitations, these blends don't make it to their own line. They are, however, too good to be wasted, so they've created a home for them. 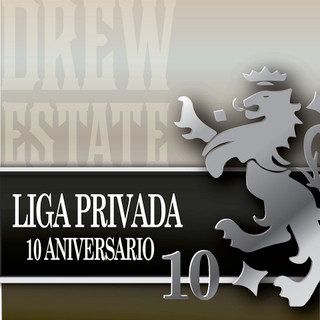 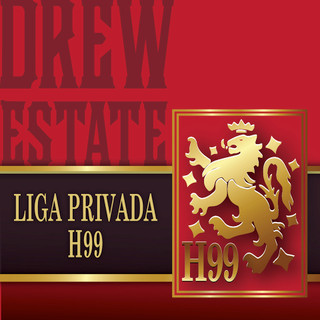 Liga Privada H99: These rare and hard-to-find cigars include a core blend of well-aged Nicaraguan and Honduran tripe leaf. These premium cigars are only available to Diplomat Accounts, an status that Drew Estate assign to a only a handfull of cigar stores. 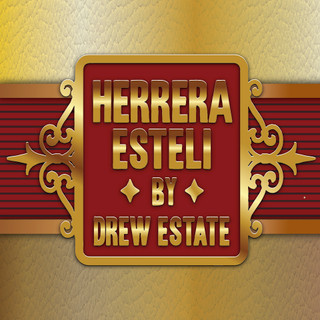 Herrera Esteli Habano: One of the best Nicaraguan cigar brands, the Herrara Esteli is a medium-bodied cigar with spicy and sweet flavor notes. These cigars are excellent smokes for beginners. The complexity is subtle and the smoke is unique. 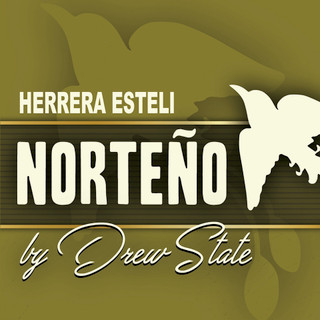 Herrera Esteli Norteño: These cigars showcase the Esteli and Jalapa growing regions of Nicaragua. It is among the best Drew Estate cigars and is known for being a rich, bold, and handmade cigar. 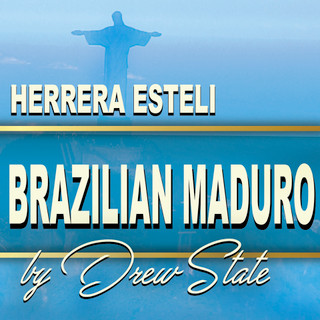 Herrera Esteli Brazilian Maduro: Another of the best Nicaraguan cigars, this one is known as a high nicotine cigar with the strongest cigar wrapper. These Premium Cigars are a treat for the avid Cigar Aficionado who loves tasty and robust smokes. 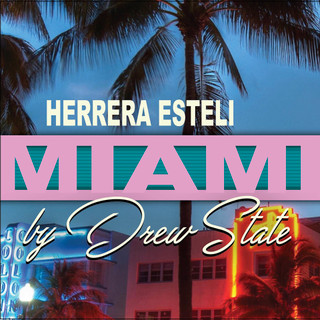 Herrera Esteli Miami: Every cigar aficionado's choice for best cigars under $20 and for those searching for the strongest cigars on the market. Limited Editions smokes that wont last in our Humidor. While you see these cigars, get a handfull or you wont see it in a while! 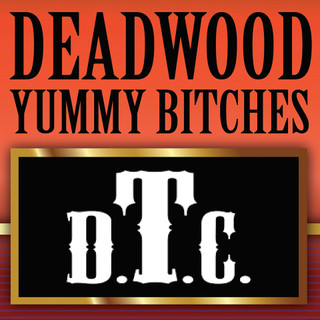 Deadwood Tobacco: One of the best cigars for beginners, great for weddings or anniversaries, these cigars are made with infused tobacco. The brand includes many different varieties that bring out the natural sweetness of the cigars. 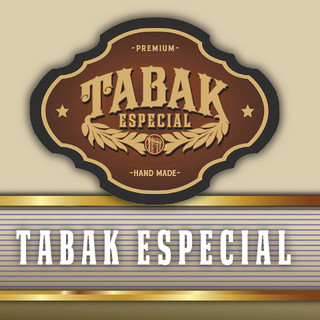 Tabak Especial Cigars: One of the best cigars for beginners this cigar has flavors from all across the chocolate spectrum. It's infuses tobacco and cocoa to make a unique-flavored and velvety cigar. 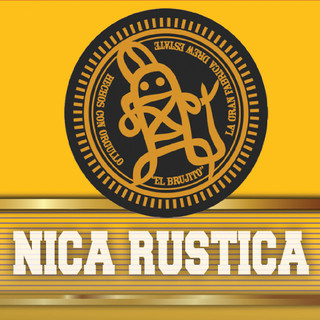 Nica Rustica Cigars: One of the best cheap cigars for beginners, it's satisfying, rustic smoke that has a nice balance of sweetness and spice. Best Cigar for Beginners that is also an inexpensive cigar. 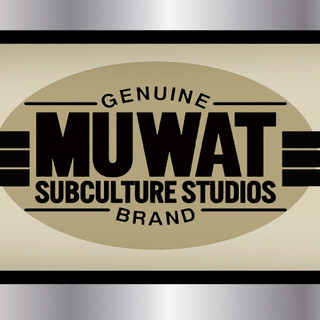 MUWAT Cigars: These cigars deliver a bold and balanced flavor and are considered among the best budget cigars of 2022. Looking for an excellent and cheap box of cigars? The MUWAT cigars are it.

Drew Estate Cigars have taken the world by storm. The cigar manufacturer takes great pride in their premier cigars with a well-deserved swagger.

If you are a cigar aficionado, you have probably smoked and enjoyed a Drew Estate Cigar. If you haven't had one yet, what are you waiting for?

Read on to find out everything you need to know about Drew Estate Cigars!

Owners Jonathan Drew and Marvin Samel's cigar journey started with a dream that involved scraping together the funds they needed to start a small cigar business.

In 1998 Jonathan Drew moved to Nicaragua with a small pocket of cash and the hope that they could accomplish what they set out to do—to start a rebirth in the cigar world. With a big, bold plan to own their own factory and make their own cigars,  they began releasing their cigars onto the market in 1999.

Their first cigar—the ACID—hit the market with big fanfare, and their business exploded.

Since then Drew Estate is still going strong with a popular, in-demand line of cigars. And there is more to come from this cigar manufacturer. Jonathan and Marvin have this to say: "We're just getting started."

Drew Estate takes pride in each and every brand they create. Each brand has a vision, a story, and a unique flavor profile. Here are some of their well-known brands

Drew Estate cigars consistently make the list of top cigars year after year. The cigar manufacturer is renowned for making top-quality cigars with the best tobacco, fillers, and wrappers and smooth, unique, balanced flavors. If you haven't tried them yet, now is the time!