As many of you know, Hurricane Irma hit Florida on September 8, and from September 7-15, 2017, our store was out of power and most important, NO INTERNET!

That means no phones, limited access to emails and to our Dashboard to process orders. The cell phones were almost without signal, so Hotspots were almost impossible to access. We managed to survive using a generator and a few days later we got our hands on a really nice MIFI that provided a Hotspot to connect to the internet. A couple of days later, we at least were able to see what was going on online, but still, our ability to deliver the orders was dead. USPS closed almost immediately after the evacuation was enforced and did not come back until the storm had completely passed.

We are truly blessed that we suffered no real physical harm other than some small property damage. We were open right after the storm was gone, but our ability to work was minimal. It took several days to get the power restored and even longer to regain internet access.

But the storm is gone and we are back in the game! So today we received a shipment from My Father Cigars: La Opulencia! We have been waiting for these smokes for a while. We actually had some Pre-Orders. Those are already on their way! So stay tuned!

Opulencia is a Latin term that refers to Fortune and Resources, so expect a lot of flavors. This is the latest release from My Father cigars, and is yet another magnificent blend from the famous Cuban-origin family that manufactures their product in Nicaragua. The cigars are box-pressed and tasty. With Don Pepin’s signature, expect a delicious smoke. 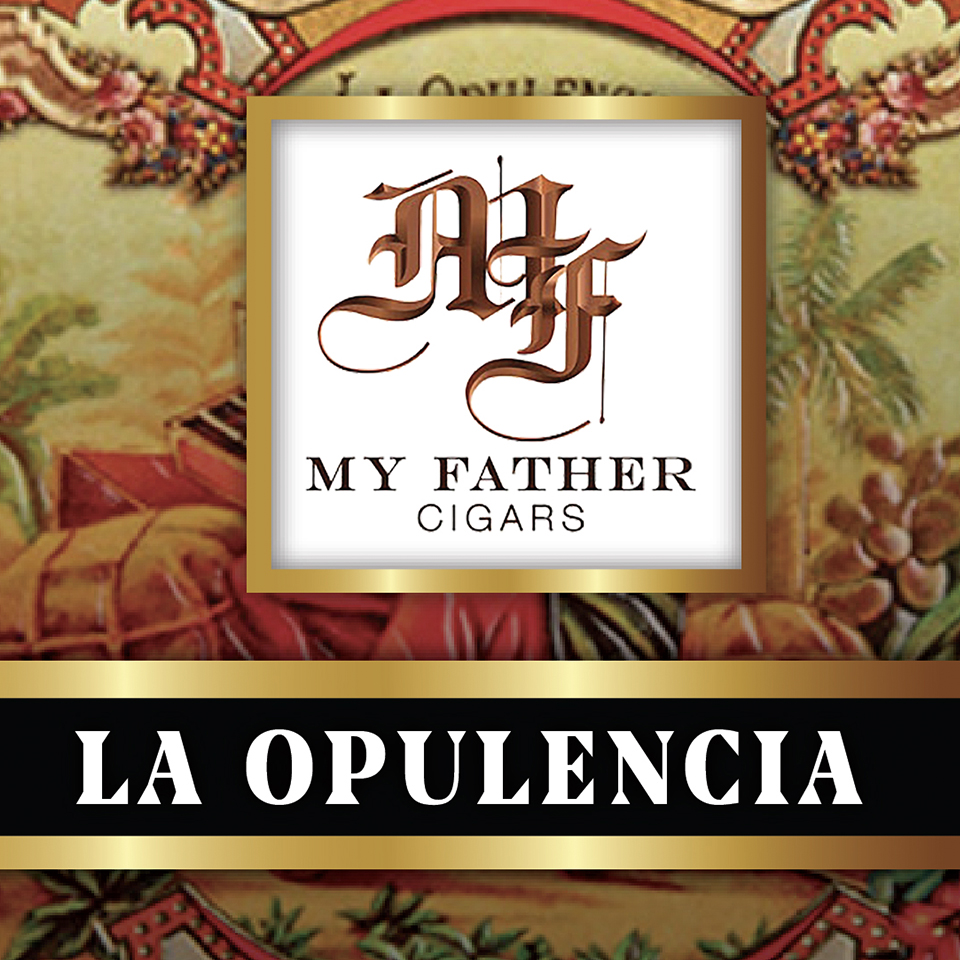 For a limited time only we are offering the discount code: OPULENCIA but you must act quickly!