FOR IMMEDIATE RELEASE: Art and Cigars to open at the Montecristo Lounge in Hollywood, Florida on Friday April 29, 2011. 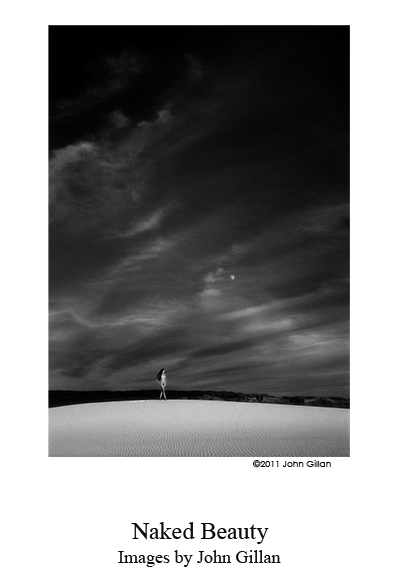 Hollywood, Florida -Meet internationally known photographer John Gillan at the Montecristo Lounge in Hollywood Florida on Friday April 29, 2011, from 8:00pm - 10:30pm. Join the artist who will sign postcards and talk about his project NAKED BEAUTY .  This is the premier of Gillan's color and black/white nude collection and part III of the Art & Cigar series at:


This collection began in the mid 1980's and spans three decades. The images were captured on location all over the
United States in formats ranging from 35 mm to 4x5 film and  35mm digital to 4x5 pinhole.
A portion of the work can be viewed at:
http://www.gillaneditions.com/figure.html


The exhibit will be on display until June 3, 2011 and can be viewed by appointment after the April 29th opening. You can usually catch John at the Montecristo Lounge on Friday evenings, let us if you will be stopping by. Prints will be available for purchase at the event.