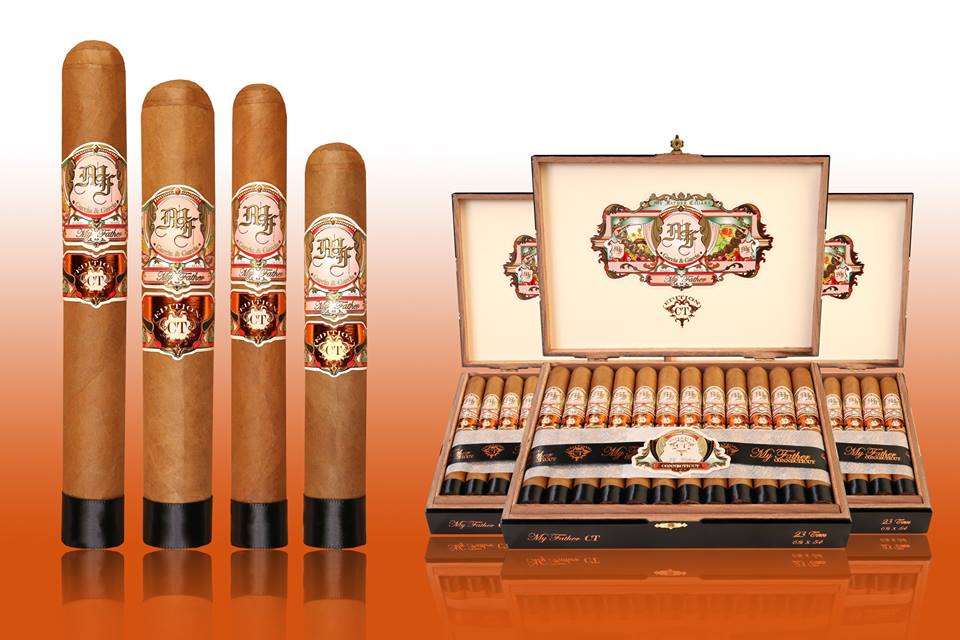 Friday, July 18th, 2014. My Father Cigars Company; a company known for fairly strong smokes is finally leaning light. My Father Cigars will be releasing its first cigar brand featuring an Ecuadoran Connecticut-seed wrapper at the upcoming IPCPR trade show. The blend showcases a Connecticut-seed wrapper grown in Ecuador, a Corojo '99 binder from Nicaragua and a Nicaraguan filler blend of Habano and Criollo leaf.

With the exemption of the Ecuadorian Connecticut, all the tobaccos used on this blend comes from the Garcia Family's Farm in Nicaragua. According to My Father, one of the tobaccos in the cigar undergoes a "special fermentation process" for enhanced aroma and flavor. "This leaf is a kind of viso that has an aging/curing process of three years," said Alcides Montenegro, general manager and advertising director for My Father. "This process is done naturally (nothing extra or artificial involved), using the Garcia's own techniques."

The cigars are available at Cuenca Cigars for Pre-order. Shipping will occur on or after July 31th, 2014. You can order them now by Boxes, 5 Packs and even Single.