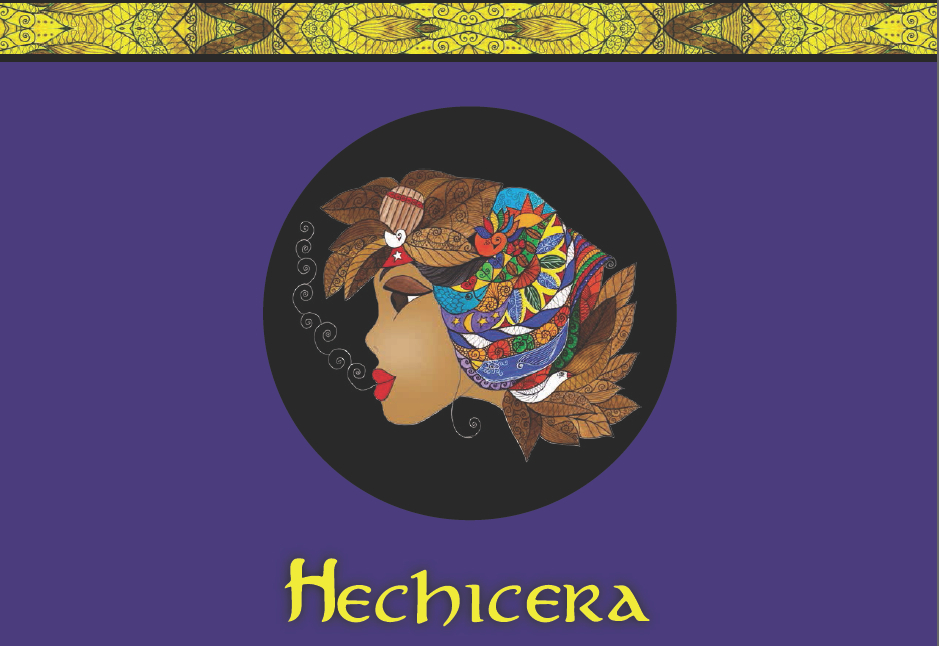 Florida August 1st, 2014, Sotolongo Cigars in a partnership between Grace Sotolongo and Christian Eiroa has recently launched its second blend. The Hechicera Maduro made its debut during the 2014 IPCPR Trade Show and the cigars have already landed at Cuenca Cigars.

Sotolongo Cigars was launched almost a year ago and became the sixth company under Christian Eiroa's CLE Cigar Company (formerly known as Fabricas Unidas) umbrella. Sotolongo Cigars launched its first brand, Hechicera last Fall - which was a Nicaraguan puro. Hechicera is named for a sorceress who with her beauty and charm captivates and enchants the affection of people.

At a glance, here is a look at the Hechicera Maduro: