Robert Caldwell has always been drawn toward the unique, and in pursuit of that, he always looks to collaborations with other highly regarded cigar makers. In the past, he has worked with Drew Estate's Jonathan Drew and Willy Herrera to release the successful brand All Out Kings.

Now it's time for another fabulous blend - and here we are: "Hit and Run" is born. This time Robert Caldwell has worked together with recently retired cigar industry veteran Matt Booth from Room 101 to create this line, then added red-hot cigar manufacturer A.J Fernandez, with all three working closely together in the creation process of “The Truth”

Both lines will be released as Limited Editions at the 2017 IPCPR Convention and Trade Show. Only 100K cigars were initially produced for each line and are expected to sell out before the show ends.

Hit and Run uses an Indonesian binder and Dominican fillers wrapped under an excellent naturally brownish Ecuadorian Habano. They have been elegantly packaged in 10-count boxes with Room101-like designs and in five formats:  Corona, Toro, Rothschild, Perfecto, and Piramide. The company has stated that the Piramide and Perfecto will be available for events only. The cigars are manufactured in the Dominican Republic at the William Ventura factory.

"The Truth" won't be available until early September. This line is made in Nicaragua by A.J Fernandez, and it's considered a Nicaraguan Puro. Five Vitolas in a box-pressed format are being released, namely: Short Churchill with 5 1/2 x 48, Robusto with 5 x 52, Toro with 6 x 52, Lonsdale with 6 1/2 x 44, and a Toro Grande with 6 1/2 x 56. No further details about the blend have been released, but knowing the reputation of the three parties involved, we look forward to smoking these beauties. 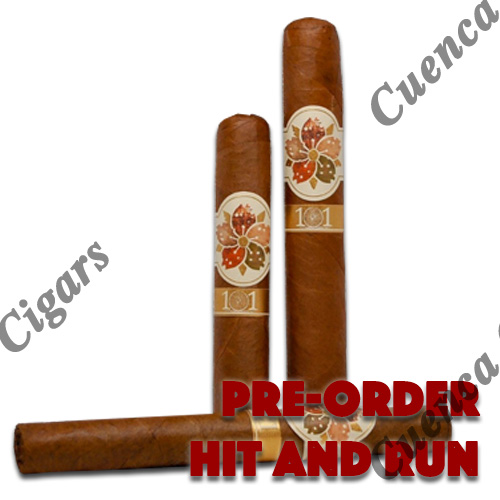 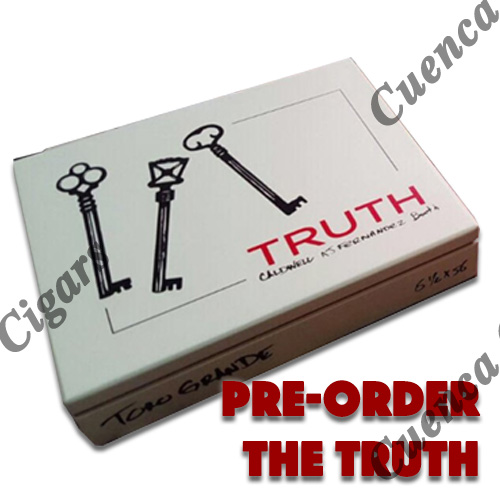