The American government estimates that upwards of 8.6 million U.S. adults smoke cigars to this day. This luxury item is such a rare gift that specialist cigar stores exist to this day and truly fantastic brands are a wonderful find. Do you know the stories of where some of these cigar brands came from, and what makes them special?

It is important to share the story of where your tobacco comes from. Below, you can find the tale of where Justo R Eiroa, JRE Tobacco got started and what they offer these days. By the end, you should be asking yourself, "Where is a cigar store near me?", and we want to help answer that. 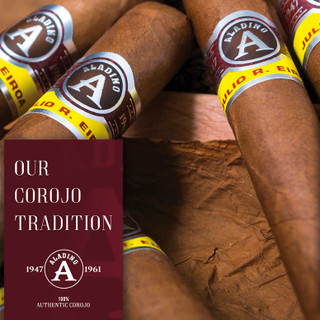 A medium-strength, well-constructed handmade cigar product. This cigar epitomizes Justo R Eiroa's Cuban roots, even if it is not produced in the country itself. In smoking these, you can feel as though you are partaking in a delicious, forbidden luxury. 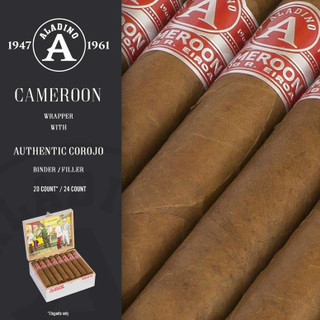 Like all Aladinos, this cigar is hardy in its construction. Despite most Cameroon cigars having a sweetness to them, the JRE Aladino Cameroon stands out. Such sweetness is tempered by other local flavors that make it a more robust experience. 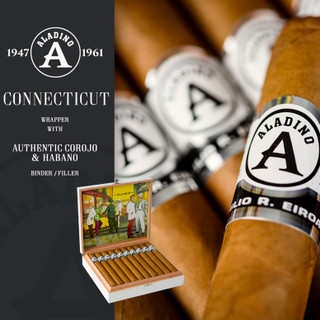 The Aladino Connecticut is a medium smoke that comes across as professionally produced. It has a smooth hand-feel and a very pleasant aroma that reminds one of a new cabinet and baked dough. 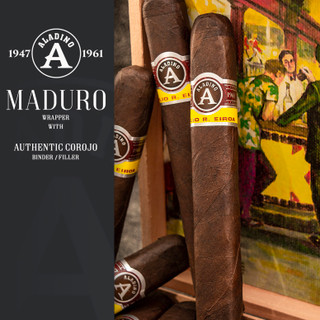 When you buy a cigar, you want to know you are buying something of high quality. That is what you get with this medium-to-full cigar. This product is well suited to any experienced cigar enthusiast. They would enjoy the cocoa and coffee flavors alongside its peppery tinges. 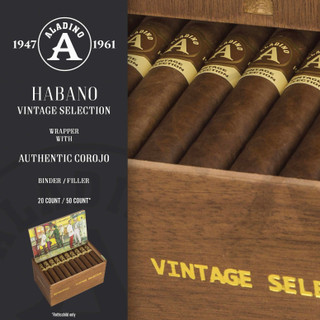 When cigar shopping, it is important to not aim for a cheap cigar. Lucky for you, you never get that with JRE cigars. The finish on all these products is something that is often lauded, as is the flavor.This cigar exudes the feeling of natural tobaccos as well as many foods. I experienced orange rind, red peppers, and some spices I could not quite place, but enjoyed. 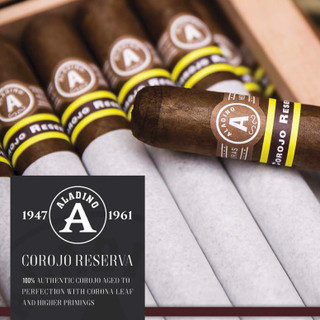 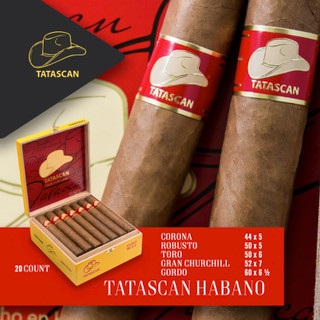 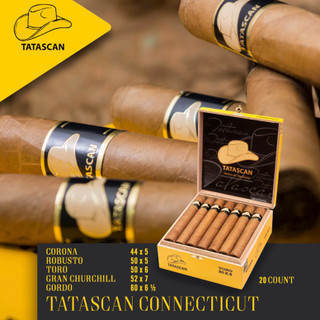 As a medium-strength cigar, this one was very smooth. It has mild sweet flavors, but nothing that comes to the forefront and instead blends well into a calming taste. Tatascan Connecticut is considered the Best Cigar for Beginners. 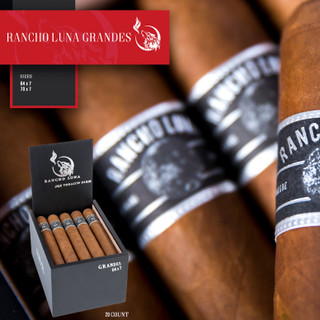 With a decent flavor and a pleasing price, the Rancho Luna Grandes does not disappoint. As a large cigar, there is also plenty to enjoy. These premium cigars are trendy luxury smoke that are also inexpensive smokes. 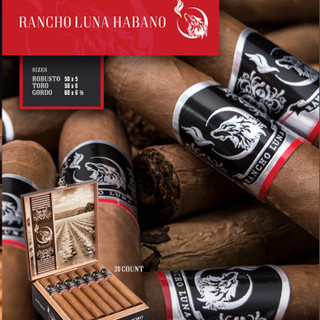 Discontinued for Now. Undergoing new branding. If there was a cigar that you could describe as a caramel latte, it would be this one. It tastes of coffee, cream, spices, and vanilla. You can draw yourself back to enjoyable childhood flavors with a single breath of this medium cigar. Flavorful and Inexpensive cigar. 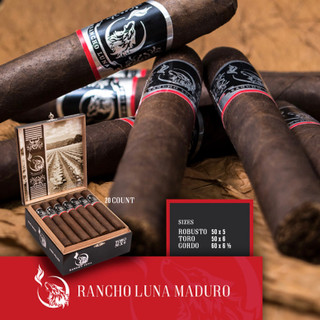 Discontinued for Now. Undergoing new branding. This cigar was a powerful hit of white chocolate and black pepper. Its medium-to-strong nature was not overwhelming and helped sell its worth. Rated 91 by Cigars and Spirits. These handmade cigars are inexpensive and tasty smokes.

The story of JRE Tobaccos is the story of Julia R Eiroa, a man with a long history of persevering to ensure that he succeeds in the world. From Cuba to the USA and beyond, his legacy endures so that you can receive the perfect cigar in your hand.

This man was born in the Cuban province of Pinar del Rio in the year 1938. When he grew up, Cuba was undergoing major upheaval that resulted in the revolution of the mid-50s. Although he would not be around to see it.

Two years before the revolution started, Eiroa fled the country. He then managed to find his way to Florida. This was a safe haven for him and he started studying here for his future.

While in the United States, he started making connections. Some of the first groups he ingratiated himself with were the Oliva family of tobacco growers and the Perfecto Garcia cigar company. This allowed him to gain a high level of understanding of the tobacco product manufacturing process.

After participating in the Bay of Pigs invasion, which was not successful, he refocused his plans for a tobacco empire out of Cuba. He bought farms from the Honduran government and started life as a tobacco farmer. This is what now is Aladino and the JRE Tobacco Farm.

While he was successful in selling tobacco, it was his focus on producing Candela wrappers that helped him gain early wins. Soon, though, he was not only growing the product but finding new ways to revolutionize the industry. He gained a reputation as an inventor and created many new ideas that tobacco factories still use to this day.

The main idea he has was of a "tobacco wheel". This device is still used today to humidify and dry tobacco leaves so that workers do not need to do this work themselves. It sped up tobacco production and gained him a fearsome reputation.

In the late 70s, Eiroa crashed a Cessna airplane, causing him severe injuries. To this day, he remains semi-paraplegic and he was unable to visit his tobacco farms for the better part of a year.

During that time, he focused on the business side of his work instead of working the farm itself. He bought shares in a cigar factory that had bought his tobacco before. This meant he then owned every part of the production line from planting to cigar shipping.

The only thing he did not own was the cigar store.

These days, the best online cigar store will sell JRE Tobacco products. They are a huge part of the industry and have what they call a "crop-to-shop" production line. Some of their best products are as mention above.

Where Are Cigar Stores Near Me?

Now that you understand the above, you may only have one question on your mind: "Where are cigar stores near me?" Lucky for you, the best Florida cigar store is not only by the side of the street but online.

Our cigar experts are ready to talk to you about all the different kinds of cigars you can get. We are ready to prove that cigar stores can give you exactly what you need, and for a good price. So call us now and see what we can offer you.

Some of the most important Cigar Ratings.