At last year’s IPCPR trade show, Flor de Gonzalez launched the new 90 Millas lines, with the intent of catering to a more seasoned cigar smoker than the target consumer of the older 90 Miles blend. Easily identifiable from the 90 Miles through the use of a navy blue and gold banding motif, as opposed to the orange and gold color scheme of the 90 Miles, the 90 Millas comes in three wrappers: US Connecticut, Ecuadorian Habano Maduro, and a barber pole that uses both. All wrappers are available in three sizes:  Robusto 5 x 52, Toro 6 x 54, and Belicoso 6½ x 54. Packed in boxes of 20, pricing differs by wrapper, with the Habano Maduro being reviewed here running from $8.50 to $9.25.

The 90 Millas Habano Maduro comes draped in a reddish-brown wrapper that is not quite as dark as one might expect of a maduro leaf. A nice oily sheen and some noticeable veins adorn the surface of the wrapper of the firmly rolled stick with a few softer spots present. The wrapper gives off tart, earthy barnyard, while the foot shows earth, natural tobacco, and some light cocoa. The cold draw does not display much more than light natural tobacco and barely discernible sweet spice. 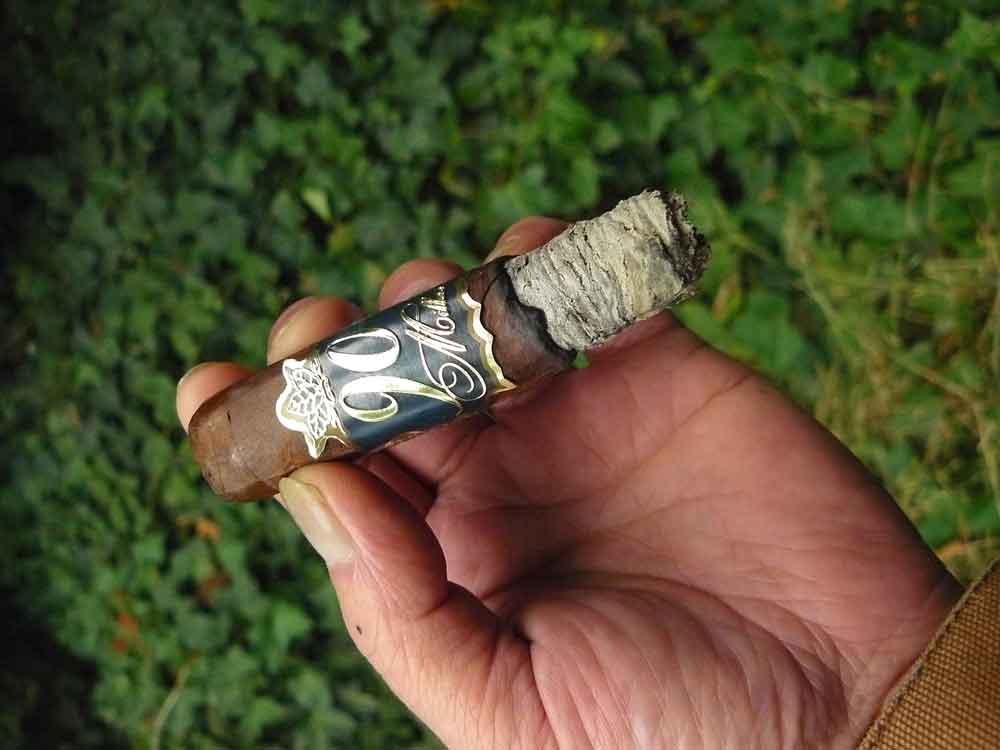 Once the 90 Millas Habano is lit, it gives up a very light amount of smoke, but a second hit with the lighter really gets things going with a great volume of earthy, oaky, and peppery smoke on a medium-plus body. Sweet leather and a rather hefty amount of pepper bite sit on the retrohale. The wood turns sweeter and is joined by some bitter coffee and a bit of saltiness. The smoke texture soon turns much smoother and the flavors brighten, while the pepper steps back, but it still very much noticeable.

In the middle third, the 90 Millas loses some of the sweetness and the flavors turn darker and earthier, with the coffee turning to more of an unsweetened cocoa. A light nuttiness emerges and the leather dissipates.

The final third brings in a backing off from what had been a nearly full-body at the end of the second section down to something closer to medium-plus. The flavors, though, are still on the strong side and the pepper has again strengthened. The earthiness wanes along with the cocoa, as some sweet spice moves in and some umami savoriness also emerges. The 90 Millas Habano Maduro closes out at a medium-full body and medium-plus strength. 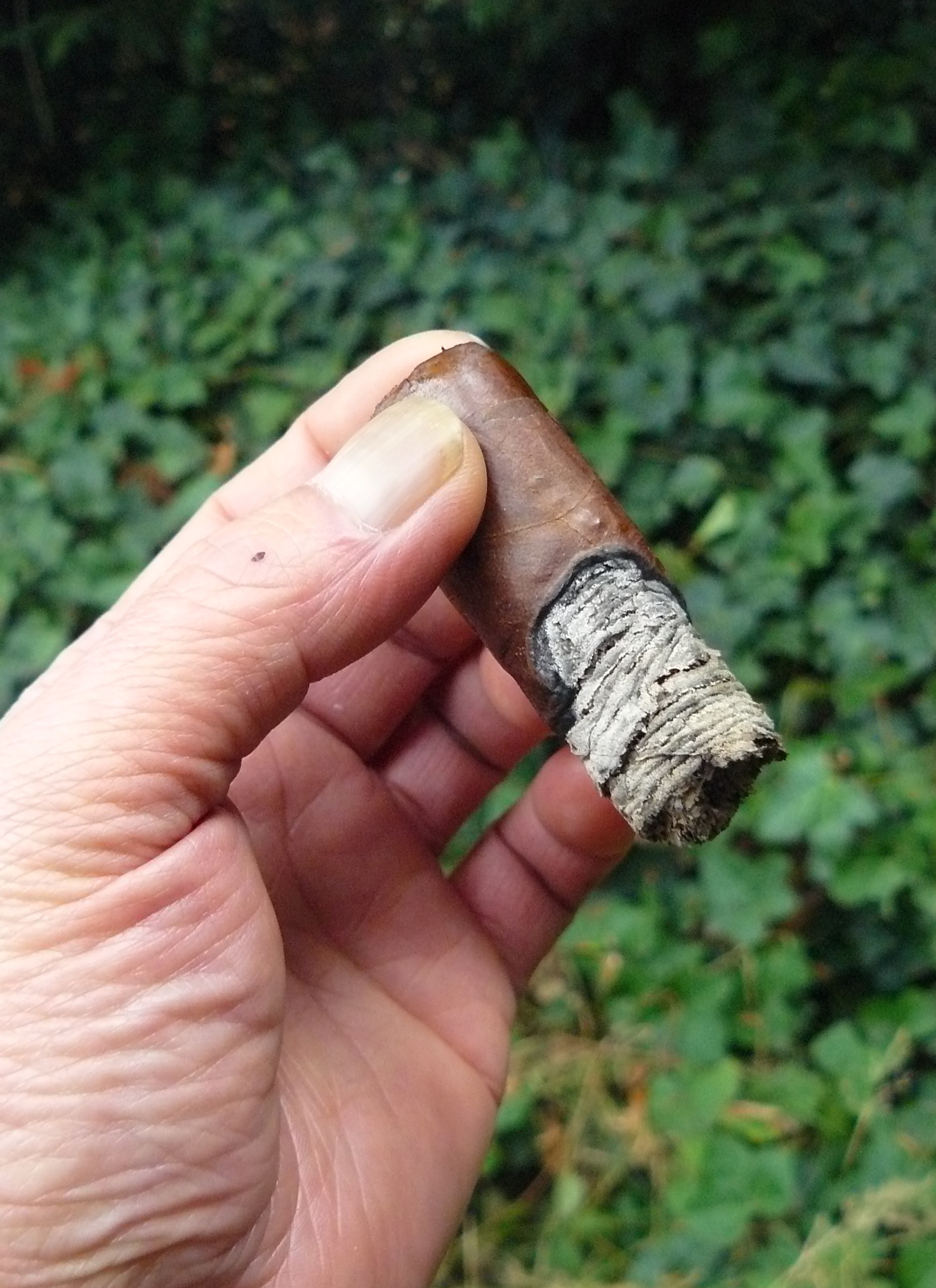 The 90 Millas Habano is definitely a more serious and stronger blend than the original 90 Miles, and shouldn’t be confused with it (even though I still do like the 90 Miles). It displayed solid flavors and construction, and decent complexity at a very reasonable price. It is a quality cigar that anyone would do well to set their sights on, and one that I would like to have in my humidor.

You can get the Flor de Gonzalez 90 Millas Habano Maduro from Cuenca Cigars here.

I paired the 90 Millas Habano with Dogfish Head’s Indian Brown ale, and the Scotch ale/IPA cross-breed complemented the cigar very well, but a regular Scotch ale, a strong ale, or a Dubbel would also be a great accompaniment for it.