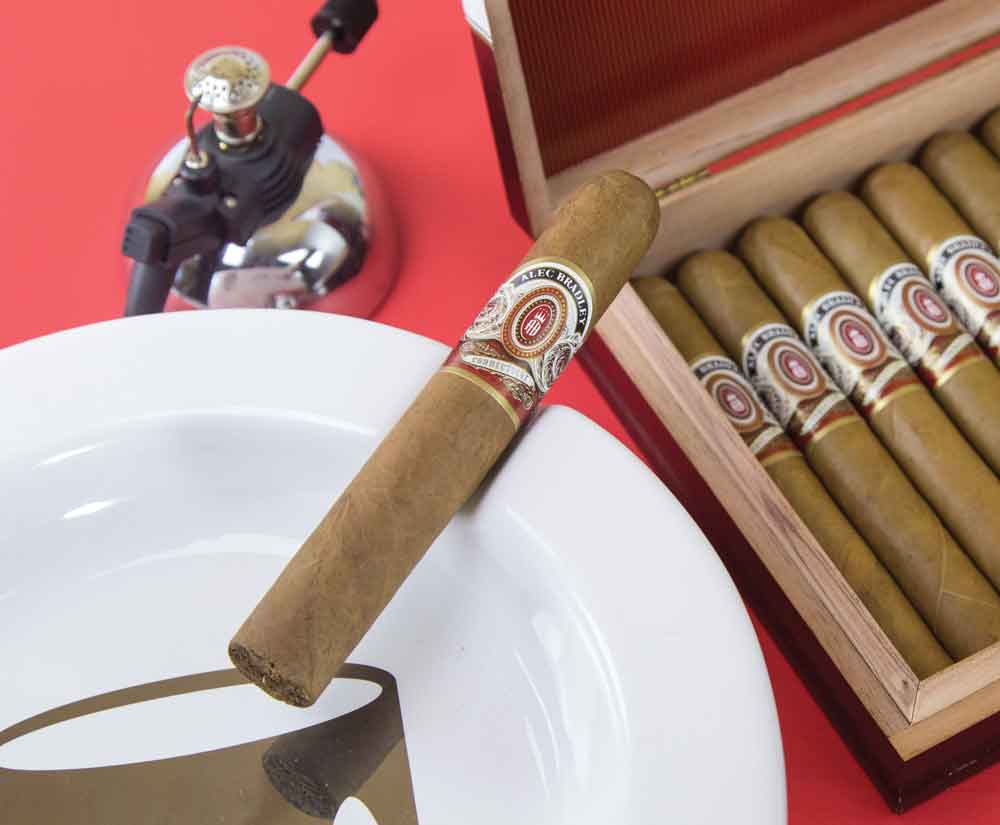 The Alec Bradley Connecticut cigar is mild to medium-bodied, but could please those who like full-bodied cigars. It’s quite complex in flavor and has strong notes of pepper. You can buy yours from Cuenca Cigars for the best prices online. They are available in the following sizes: Nano, Robusto, Toro, Torpedo and Churchill.