Music has always been a Cuban thing, so I completely get why Erik Espinosa got his inspiration from the Jamaican Reggae. Two new lines are about to be released at 2017 IPCPR Convention & Trade Show: Espinosa Reggae Dread and Espinosa Reggae. They both use a Jamaican Tobacco named by the indigenous as "Lengua de Vaca." It was hard to find a tobacco leaf that was able to blend with a traditional tobacco and bring the flavors that resemble the Jamaican Spirit. It was not easy, said Erik Espinosa

Espinosa Reggae wrapped in a delicious Ecuadorian Rosado. The binder is a combination of Nicaraguan Seco and the Jamaican Lengua de Vaca. Nicaraguan fillers are used to complete the blend. The 20 count boxes use the red, yellow and green over a black background. Very attractive and somehow give a vibe of the Jamaican heritage. Three sizes are released, namely Robusto Grande with 5 1/2 x 54, Toro with 6 x 52 and Short Churchill 6 1/2 x 48.

Espinosa Reggae Dread has several pigtails that give you the appearance of the dreadlocks. The wrapper is a dark Ecuadorian Habano covering a similar blend as the Reggae. Only one size is release. A Toro Grande vitola with 6 x 56. Packaged in Boxes of 7 Cigars count.

Both lines manufactured in Esteli Nicaragua, at La Zona, an Espinosa's factory.

The cigars will be available for you in mid-August here in our online store as well as at Cuenca Cigars. You can preorder them now. 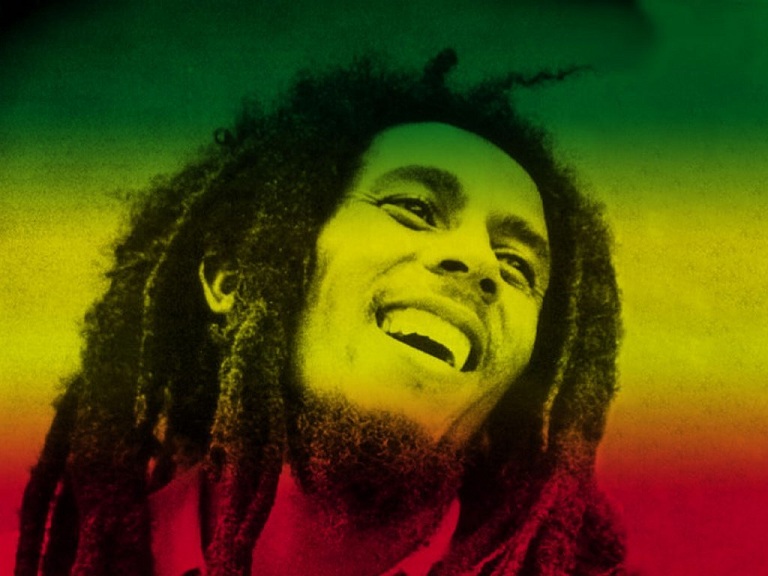