The Angelenos cigar brand has been receiving great accolades since it was introduced in the fall of 2009. Cigar lovers have raved about the unique, creamy flavor of the Angelenos Lonsdale, Toro, and Gran Toro.

For the first anniversary of the Angelenos brand, God of Fire, Inc. released two additional Angelenos sizes (Robusto and Double Robusto) in November 2010. Keith K. Park of God of Fire and Prometheus has altered the flavor profile slightly, keeping the character of the original Angelenos cigars while giving Angelenos fans new tastes to explore. Now the vitola is complete, with a size and flavor to suit any preference. Like the original Angelenos cigars, the Robusto and Double Robusto are made in the Dominican Republic by Tabacalera A. Fuente y Cia, using a blend of Dominican and Ecuadorian tobaccos. 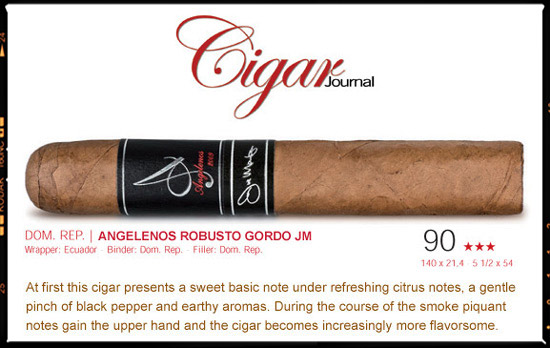 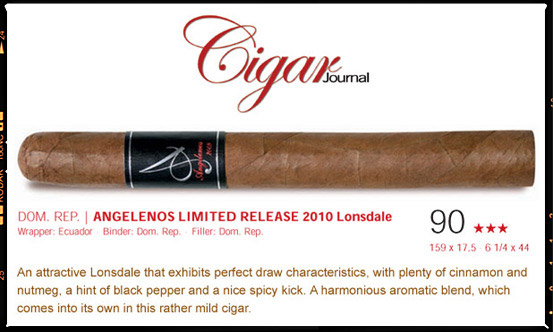