The Sencillo Black are the latest colaborition between Nestor Plasencia Jr. and Keith K. Park, the man behind God of Fire and Angelenos cigars and Prometheus accessories-is sure to win the brand even more acclaim. The outstanding quality and yet affordable price of Sencillo Platinum cigars have won them thousands of fans since they were introduced in March 2010. Shop Now until quantities last Sencillo Black at Cuenca Cigars. 15% Discount and Free Shipping in orders over $99. Use Promo Code during Checkout: D2BDV990L9 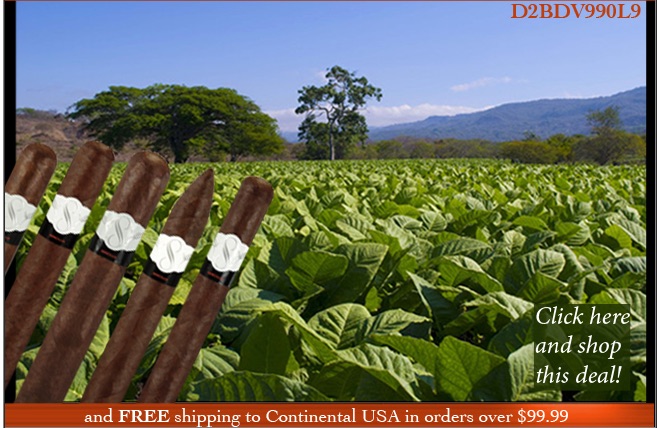