Do you know why cigar smoking is a classier alternative nowadays? The distinctive blends of tobacco. The artisan concept behind every cigar brand. The family tale behind every cigar that has been handmade from the beginning of time. The number of hands that need to touch a cigar before it goes to the consumer. The passion that cigar smokers feel for the cigar makers. The Tobacco world is one that honors tradition, passion, and love. Arturo Fuente Cigars is the maximum expression of this.

If you're a cigar smoker, then you might want to know about Arturo Fuente opening up his new factory in Nicaragua. This is a long-awaited project that the Fuente Family is being in the process for many years now. The company is growing and aging tobacco under the supervision of Felix A. Mesa, El Guajiro, from El Galan Cigars for at least 5 years now. People in the industry, as well as Arturo Fuente Cigar Fans, have been following the details closely. Everybody is looking forward to seeing what the Master Blender and Toy Maker Carlos Carlito Fuente Jr., has to offer now. Fuente Fuente OpusX Cigars are Rare Cigars made by Fuente. It is not a secret that the Nicaraguan Factory will have some hardcore blends for cigar aficionados. We all waiting anxiously.

Fortunately, in this article, we'll review everything you need to know about the new Fuente factory.

Finally, you can get excited about this new factory and start thinking about whether you want to add cigars to your collection from this factory that is expected to be open in 2024. Read to learn more.

Arturo Fuente Will Be Breaking Ground

Over four years ago, Carlos Fuente Jr. said that, once again, his company would have a company located in Nicaragua. Now, Arturo Fuente is ready, finally, to break ground to create its new Nicaragua factory.

This coming Thursday, Arturo Fuente will have a ceremony to formally kick off its newest factory's construction. This ceremony will occur in Estelí, Nicaragua.

When the factory originally announced that they'd be creating a new cigar factory in Nicaragua, they provided a great variety of details about this new factory. Since then, in the past four years, many of these details have changed. The new design includes two branches on the sides that were not part of the original design. If you have visited the Arturo Fuente Cigar Factory in the Dominican Republic, then you must understand the excitement. The Dominican Republic Factory is like no other. With beautiful murals that tell the family story, fountains and gardens all over. There is room for every cigar line and the master rollers, are experts in every detail. Visiting this factory is only compared to a Louvre Museum visit, only warmer and full of passion.

Most notably, the current plans include a color scheme that's more subdued. This is despite the fact that the Fuente new factory will be one of the most opulent-looking factories that make cigars in the world.

While Arturo Fuente hasn't released much information about the new factory, Ciro A. Cascella has provided some information. He is Fuente International's president.

He says that he expects the time the construction of the factory would take for completion to occur would be one and a half years. This means that the new Fuentes cigars company would be opening in 2024.

When it comes to the Arturo Fuente cigars that the leadership of the company has decided to roll within the new factory, Carlo Fuente Jr. hasn't disclosed much information. He's being quite coy about providing specific details regarding cigars to be rolled.

However, he has said that it's possible that there might be entirely new lines—as well as the possibility of it being the case that they might roll existing Fuente cigars.

However, Fuente has said no to talking about either of these topics. However, the company has shared renderings. These renderings demonstrate that the new factory will be larger than the factory they announced in 2018.

On the left and right sides of the building, there will be wing additions. Additionally, the property is of a size that demonstrates that further additions would be possible.

Cascella has said no to sharing how many workers Fuente Cigars plans to hire to work in this new factory. In our humble opinion, the Fuente Family will bring light and progress to the Nicaraguan Country. Hoping they also add the Charitable Foundation that helps so many children in the Dominican Republic. The Cigar Family Charitable Foundation or CFCF teaches children from pre-school to technical institutes in the Dominican Republic. Collaboration with Hublot, Google Certification, Nursing Schools. Also, with Arturo Sandoval and Juan Luis Guerra, there is a music academy where kids can learn music. We are not sure about these details but we know Fuente does an amazing job when it comes to protecting the little ones.

Ciro Cascella was clear about one thing, the fact that they plan on hiring their own workers and training them in a way that's similar to how they do in the Dominican Republic. This will include a number of workers as well as a job opportunity for Nicaraguan people.

These workers include cigar rollers, cigar bunchers, pre-industry workers, tobacco processing workers, and packaging workers. This is because the company plans on having the new factory be its Nicaraguan operations hub.

This project already includes many acres of tobacco farms. The person who will be in charge of running Fuente's Nicaraguan operations is Felix Mesa of El Galan Cigars.

Once it was announced to have a different name. This was Gran Fábrica de Tabacos La Bella y La Bestia, which means "the great tobacco factory the beauty and the beast." This was an announcement that was made back in 2018.

However, there are other names that the company has been considering.

The History of the Company

Even though this company is known by many as being a Dominican cigar company, the Arturo Fuente cigar company was actually based, before it was based in the Dominican Republic, in Nicaragua.

In 1974, Carlos Fuente Sr. attempted but was unsuccessful at starting a cigar company in the country of the Dominican Republic. He didn't give up, then, though.

Instead, that same year, he bought a Nicaraguan cigar factory that already existed. Then, he grew its operations, eventually employing 300 people.

Then, the Nicaraguan Revolution started in 1979. Like many other private businesses at the time, The Nicaraguan cigar factory that Carlos Fuente Sr. had started using wouldn't survive the revolution.

For this reason, it's an exciting moment that the company will soon be opening a new cigar factory in Nicaragua.

Now that you've learned all about how Arturo Fuente will be starting construction of a new cigar factory in Nicaragua, you might want more information. For example, maybe you want to learn more about the company's history or about which cigars to buy from them.

Whatever information you need, we can help. At Cuenca Cigars, we're experts when it comes to cigars and the cigar industry. We know all about handmade Nicaraguan cigars and Arturo Fuente cigars.

Additionally, we sell many cigars. To learn more about the cigars we sell, browse our cigars now. 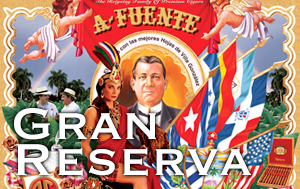 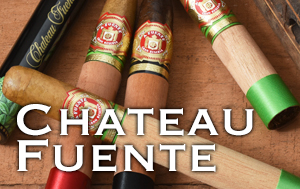 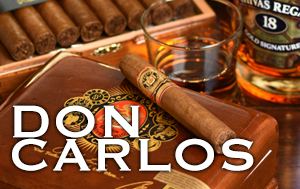 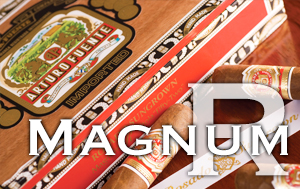 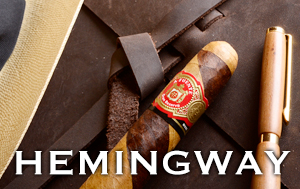 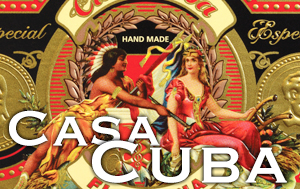 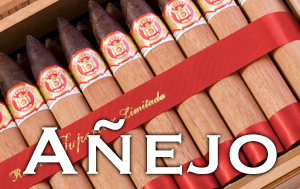 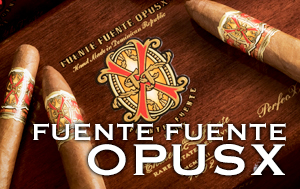 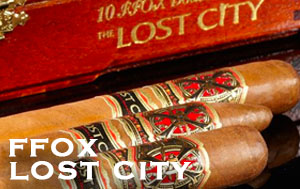 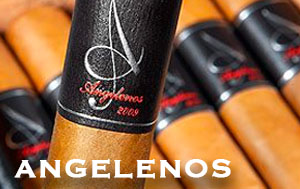