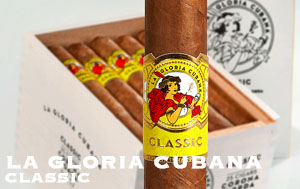 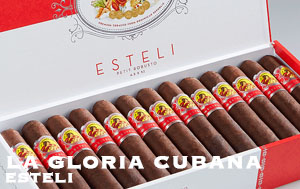 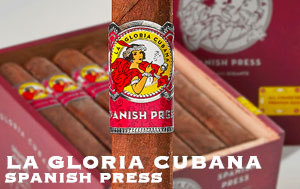 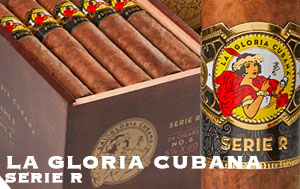 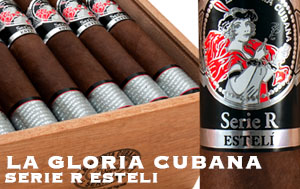 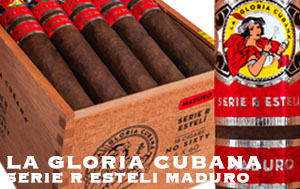 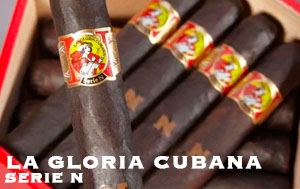 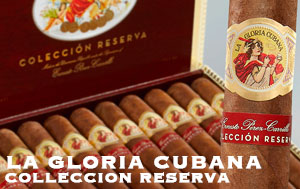 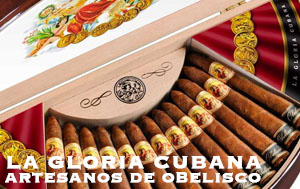 La Gloria Cubana Cigars is an all-time favorite of the smoke lovers who prefer a richer, fuller-bodied smoke. It is created by blending finest quality Cuban-seed filler from the Dominican Republic and Nicaragua and binder from Nicaragua. It is covered under beautifully aged Ecuadoran wrapper. This gem of the Little Havana with its superior taste has earned it global fame and consistent high ratings in various publications including Cigar Aficionado. It is available in an array of sizes, in both Natural and Maduro varieties. The experience of smoking a La Gloria Cubana Cigar is unique and unmatched. To enjoy this exceptional experience place an order now and get immersed in its wonderful world of flavors.

Where are La Gloria Cubana cigars made?

La Gloria Cubana was introduced back in 1885 in Cuba and then relaunched by Ernesto Perez Carrillo Jr. during the Cigar Boom in the '90s. He started hand-rolling cigars in a small factory located in Little Havana: "El Credito." This name rapidly captivated the cigar aficionados, who found Cuba somewhere in the majestic tobacco blend. These premium cigars use Cuban-seed tobacco and the knowledge of this Pinar del Rio, Cuban American cigar master blender Second-generation. Soon the production had to move to the Dominican Republic where later was acquired by General Cigars in an extremely juice contract. Today these cigars are made using tobacco from the Dominican Republic, but some are also blended using Nicaragua Tobaccos. They are produced at the General Cigars Tabacalera in the Dominican Republic. Shop La Gloria Cubana now at Cuenca Cigars.

For the most part, they are. La Gloria Cubana lines are considered to be full-bodied, which makes them a perfect choice for cigar lovers of a rich and strong smoking experience. These cigars are tasteful and wrapped into oily tobacco leaves. Be ready to grab one La Gloria Cubana Serie R today.

What are the La Gloria Cubana lines?

La Gloria Cubana offers a wide variety of best value cigars, from traditional Classic option, to bold and modern Esteli line. Some of the other lines included in the La Gloria range are Spanish Press, Colección Reserva, Serie R, and other. You will definitely find a perfect cigar to match your taste.