The cigar accomplished this tribute with all Nicaraguan filler tobacco from Esteli and Jalapa, a Mexican San Andres Negro binder and a Connecticut Broadleaf Mediums wrapper. It’s similar to a Drew Estate cigar launched years ago- the Liga Privada, in that it has a broadleaf wrapper. However, the Privada cigar uses a Darks Broadleaf wrapper, giving it much different flavor from the Nica Rustica cigar.

The cigar was a big success, and Drew Estate has expanded on the line. At the 2015 IPCPR, they launched two different sizes. The Nica Rustica cigar is now available in 7 ½ x54 and is called  Nica Rustica Belly plus 4 ½ x 50, Nica Rustica Short Robusto. Just like the original size of the cigar, it’s available in bundles of 25.

Find out what makes Esteli so special. You can get the Nica Rustica cigar in the three different sizes from Cuenca Cigars for the best online prices. 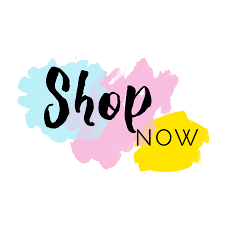